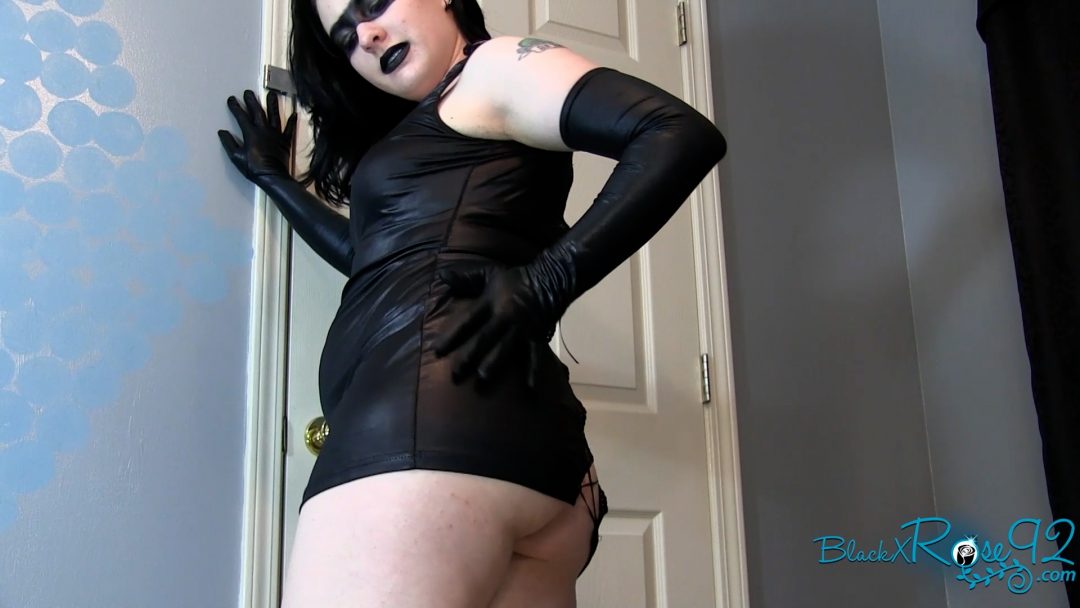 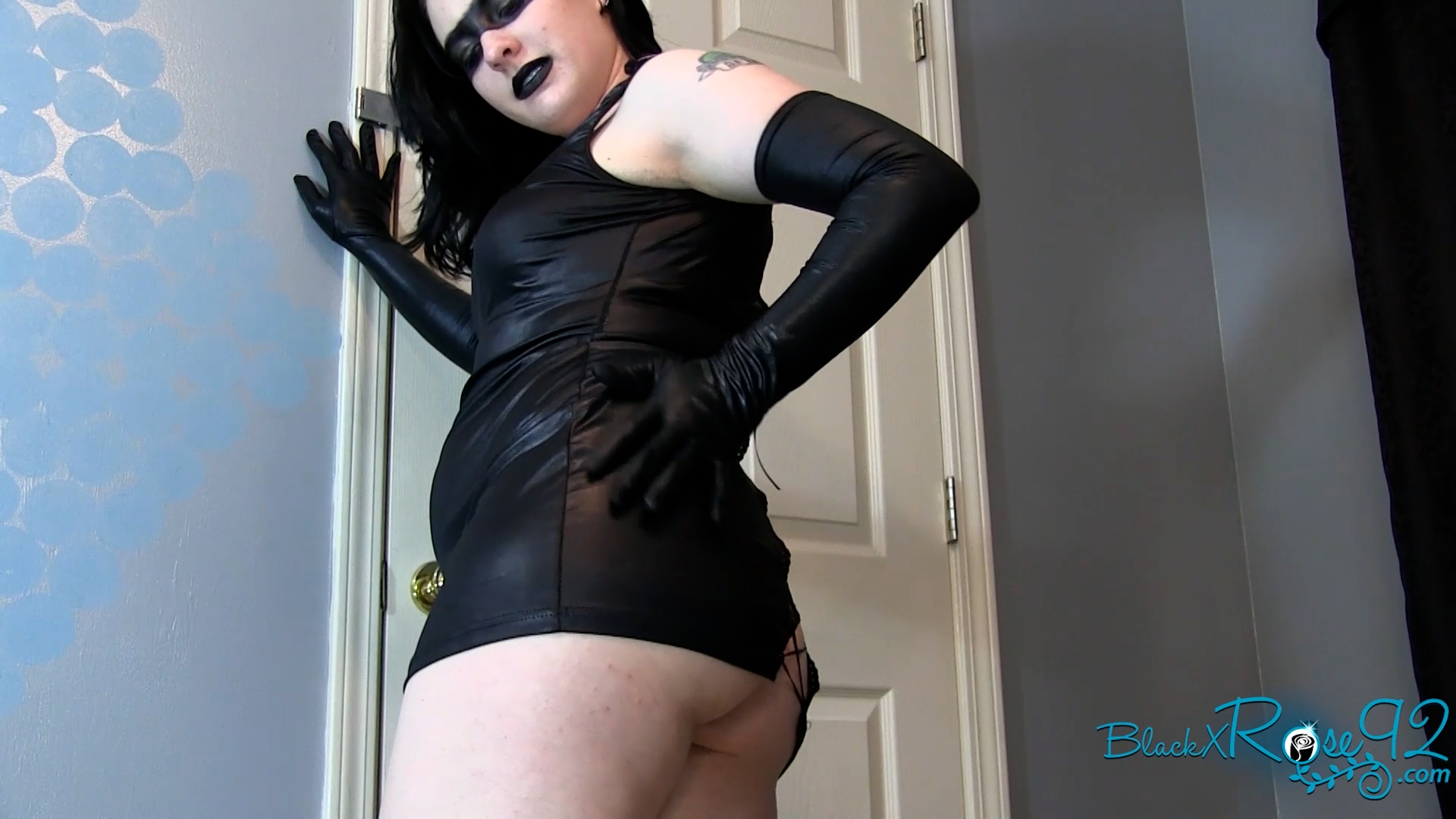 Booty Babe is a dastardly villain that wants to rule the world with her massive ass. Her powers of seduction are unequaled. With a few shakes of her bubble butt, she can control any man and bring him to his knees.

After being thwarted in her robbery and world domination attempts by Super Dude, Booty Babe has finally nabbed him. She has him captive in her secret lair when he rouses.

Ah! That’s it! Give in to my Booty Babe powers, Super Dude! Feel the powers of seduction overcome you as every bit of your strength falls prey to the flight of your semen against my all powerful ass! The butt plug in my asshole will cover your nose as I smother your lights right out. Ooh, I can feel the fight coming right out of you as you go flopped against my butt cheeks!

Oh! Your nose just fell right into my asshole! Finally! Now you’re totally smothered and gone, there will be no one left to stop me! With your powers, I’m going to turn myself into a superhero and tell the world that I tried to save you, but there was nothing I could do. When everyone believes that I’m the good guy, I’ll have all of the powers, all of the control, and will be the greatest Hero-Villain there ever was!