Female Scientist Has An Expansive Breakthrough 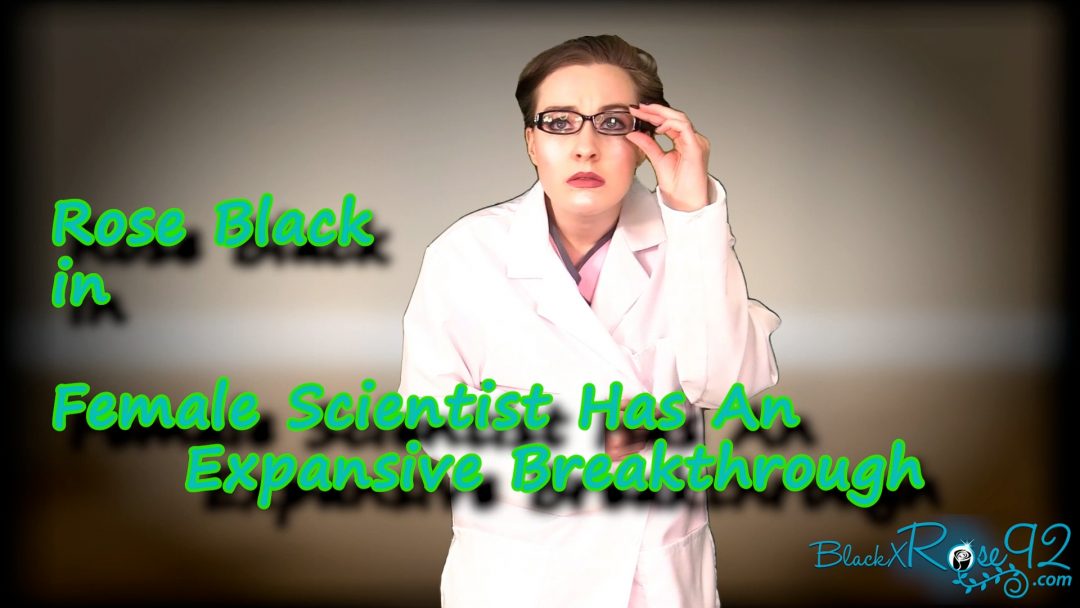 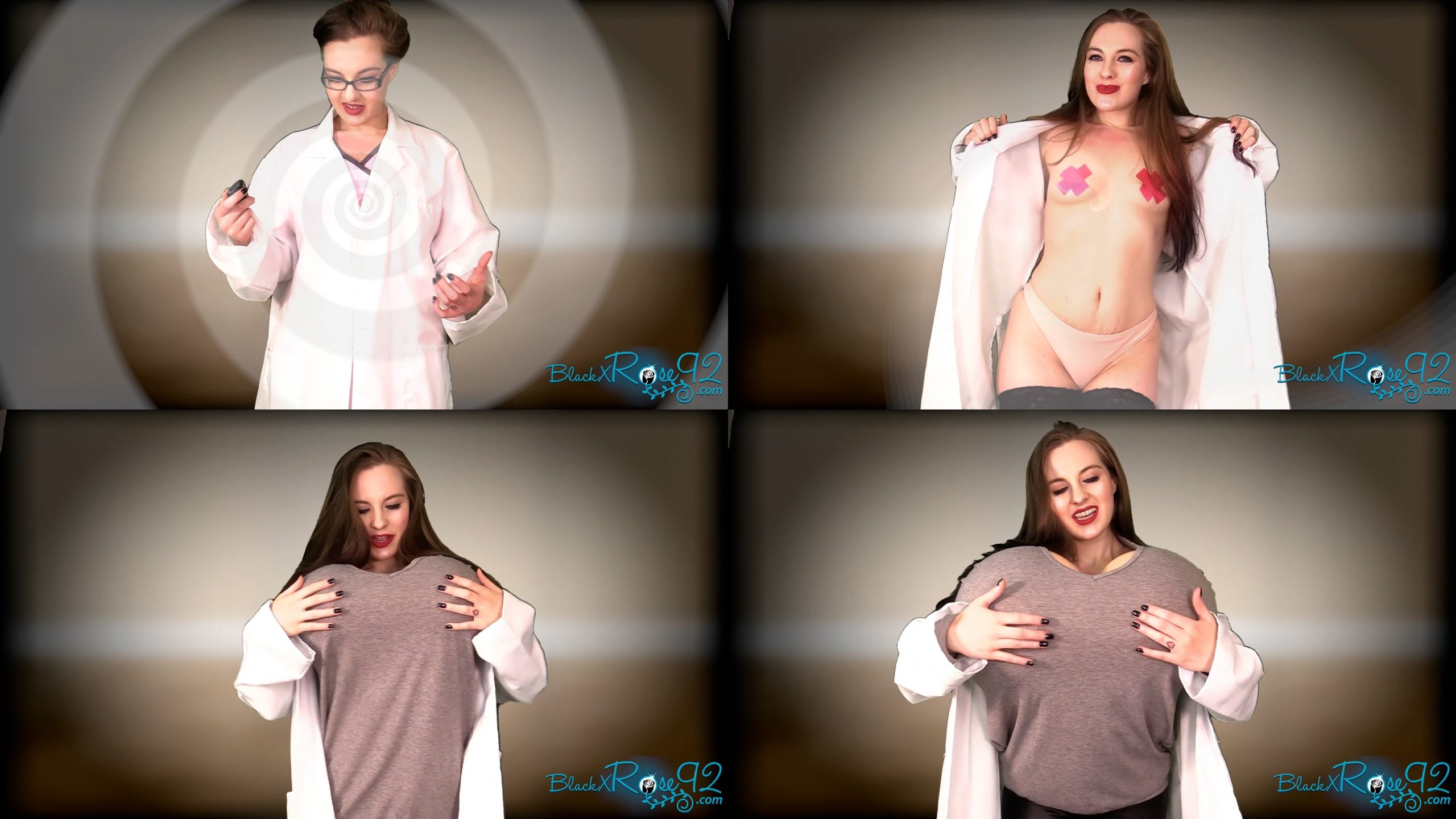 Oh, is this thing on? Umm, yes, this is the test for… er…uh, I forgot what the name was, and I can’t see the machine from here with this smudge on my glasses. Uh, erm, uh….yes! This is the uh? I can’t quite read it, but this is the official test, although I’ve forgotten the official name, and I’m….well, I’m the official test subject. Of the team involved, I’m the only female on it. We all drew straws, and I’m pretty sure they did this on purpose, but that’s how I was elected as the official first human test subject of our “bimbo womanizer feminizer ray”. So….here we go!”

“Uh, ah, oh! Did it work? I’m not sure. We might need to do another test. Oh….Oh…..Oh! I’m definitely feeling some effects, although not the anticipated set. Let’s oh…let’s take a break and then do the next test, after lunch. Wait! I forgot to turn off the machine! Oh, I need to turn off the machine…Which one said off? Oh! Ooops! Maybe I do still need my glasses….Oh, oh, ohhhhh no! Ohhhhhh! OHHHHH!”

“I’m ready for it this time! Hit me with it! Ohhhhhh!”
*At this point, female scientist Rose has completely forgotten herself during the testing. She begins acting in ways that are entirely unbecoming of a professional. The effects of this erotic sex device have taken a turn for the extreme as she behaves totally out of character. Her lipstick has become brighter red as her dowdy bun shakes free into long sexy waves. She starts rubbing her body and talks about getting big fake titties and other sexy things. The first test was intentional, but the second was not. Her change is drastic, transforming her from a shy, dorky scientist into a super mega slut. As the second test of the machine concludes, she fixates on big fake bimbo tits and notices that her breasts have begun to swell. They expand significantly as the third test of the machine begins, but by the time the final test for public approval comes up, her breasts have grown to incredible size. Scientist Rose experiences more than just breast expansion as a side effect, it would seem her brains have shrunk to make room for her ballooning tits. She totally forgets where she’s at and what she’s doing as she starts exploring her new giant fake bimbo tits and sensitive perky nipples, even forgetting that her lewd behavior is inappropriate for the lab and business setting.