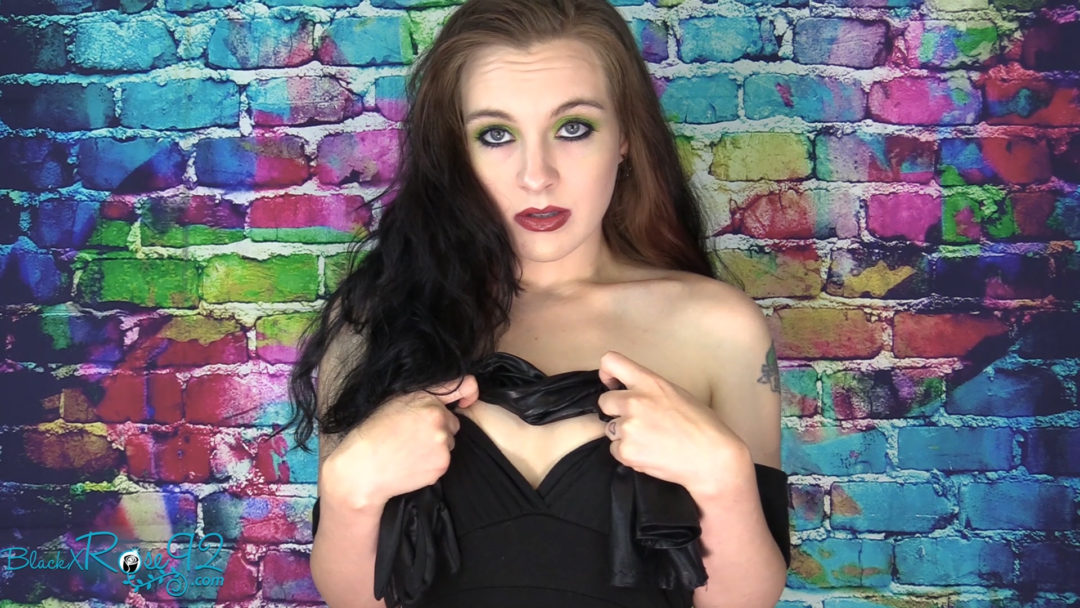 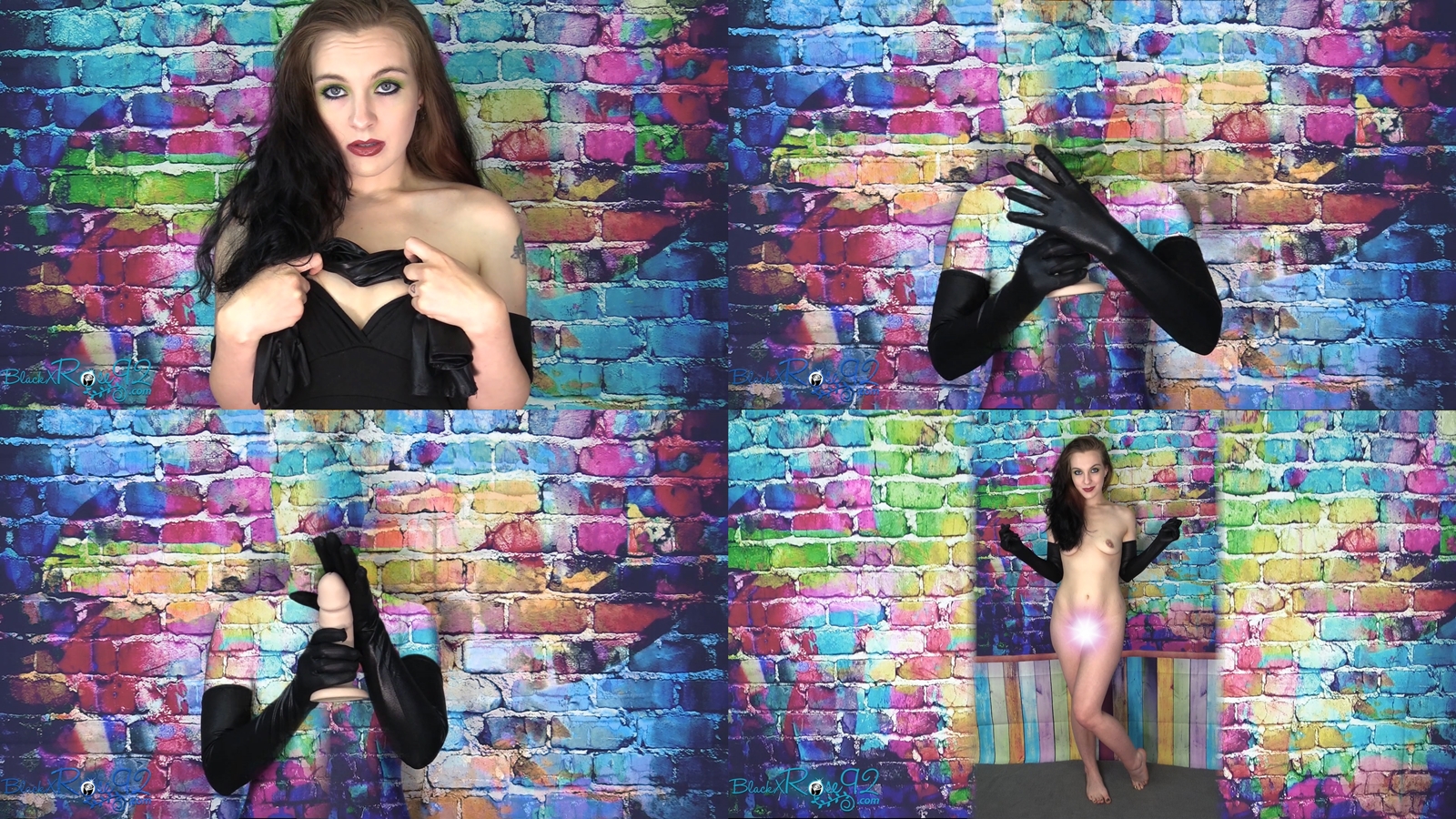 Custom video: “I was wondering if you were willing to experiment to see how well that could integrate with a theme of invisibility through your zentai suit. (this might also require a full hood to cover the face as well)The script that I’m envisioning is:

Rose walks into the room, saying that she’s modified her zentai suit to allow her to become invisible and maybe intangible, and after putting it on, turns it on and disappears. A little bit of teasing, saying how an invisible woman has so much power and control, since she can do whatever she wants without being seen etc.

Then, a remark about making things a little more interesting, taking out a pair of opera gloves, putting them on while still invisible, making it look like the gloves are floating in the air. (big glove fetish factor coming into play) Lots of glove articulation in front of the camera, along with talk along the lines of “now look, i’m just a pair of disembodied floating gloves… still with so much control… i’ll make you fall in love with my gloves…” etc